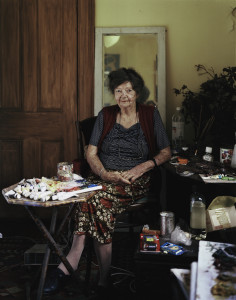 Margaret Olley is regarded as Australia’s most important 20th century interior and still life painter. With a career spanning more than fifty years, Olley’s ability to capture the beauty and harmony in familiar, everyday objects has given her a place among Australia’s finest artists.

In 1990 Margaret Olley established the “Margaret Hannah Olley Art Trust” to purchase works for public collections. Olley has received four honorary doctorates from Macquarie University (1991), The University of Queensland (1999), The University of Sydney (2000), Griffith University (2006) and Southern Cross University (2007). In 1997 she was declared an Australian National Treasure and in 2006 was appointed Companion of the Order of Australia (AC). A biography by Meg Stewart titled “Far From A Still Life” was published in 2005. She died in 2011. 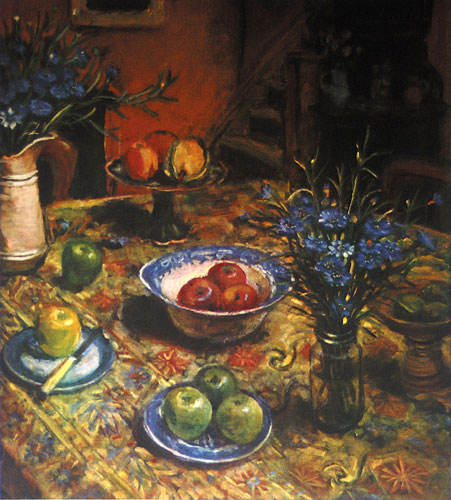